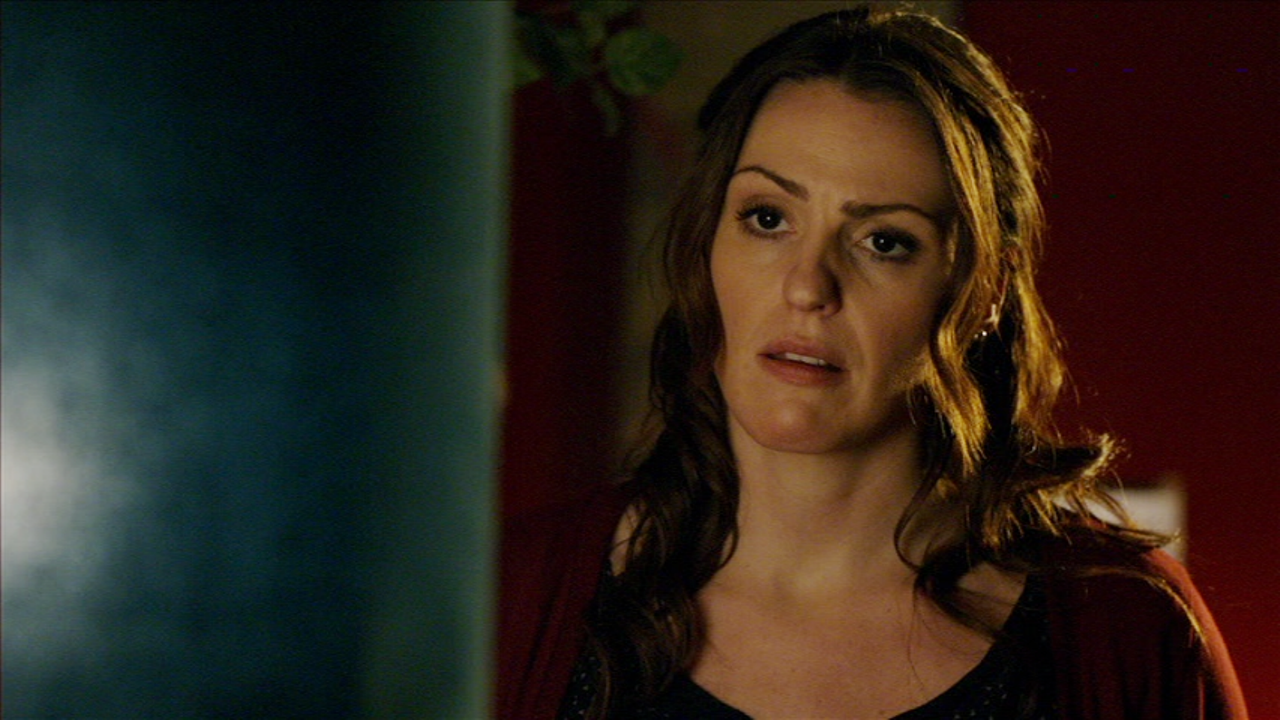 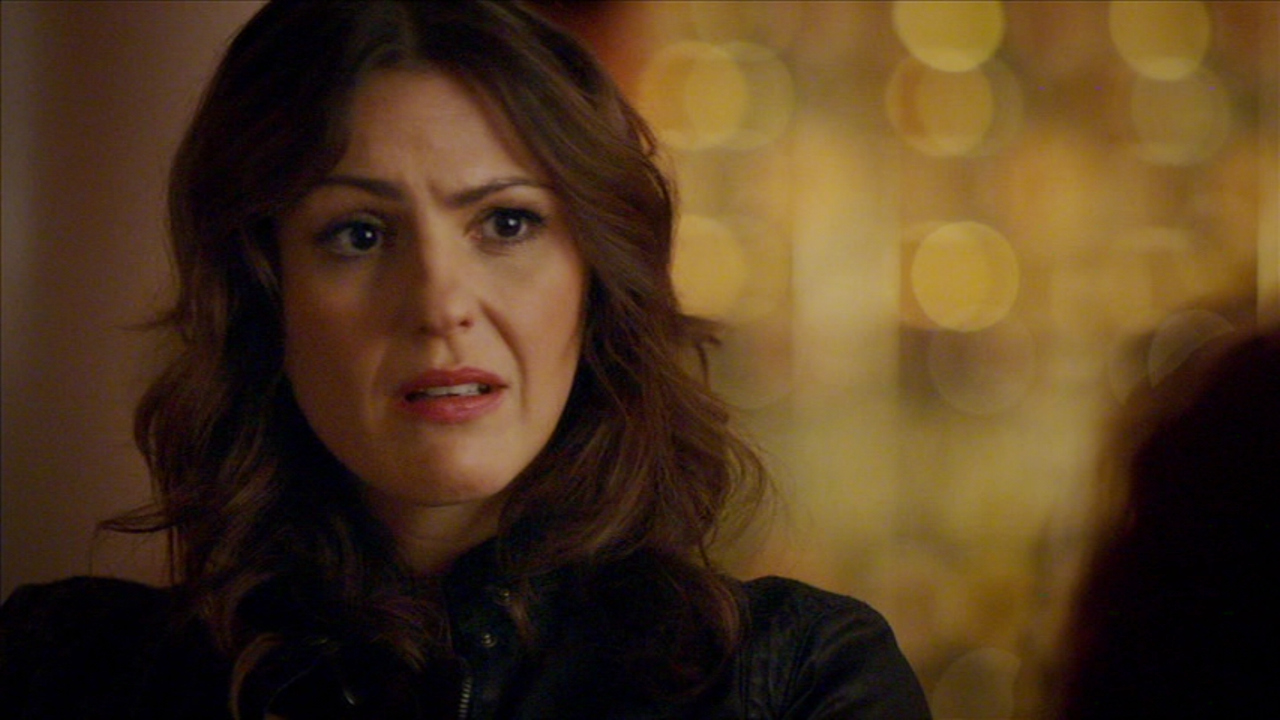 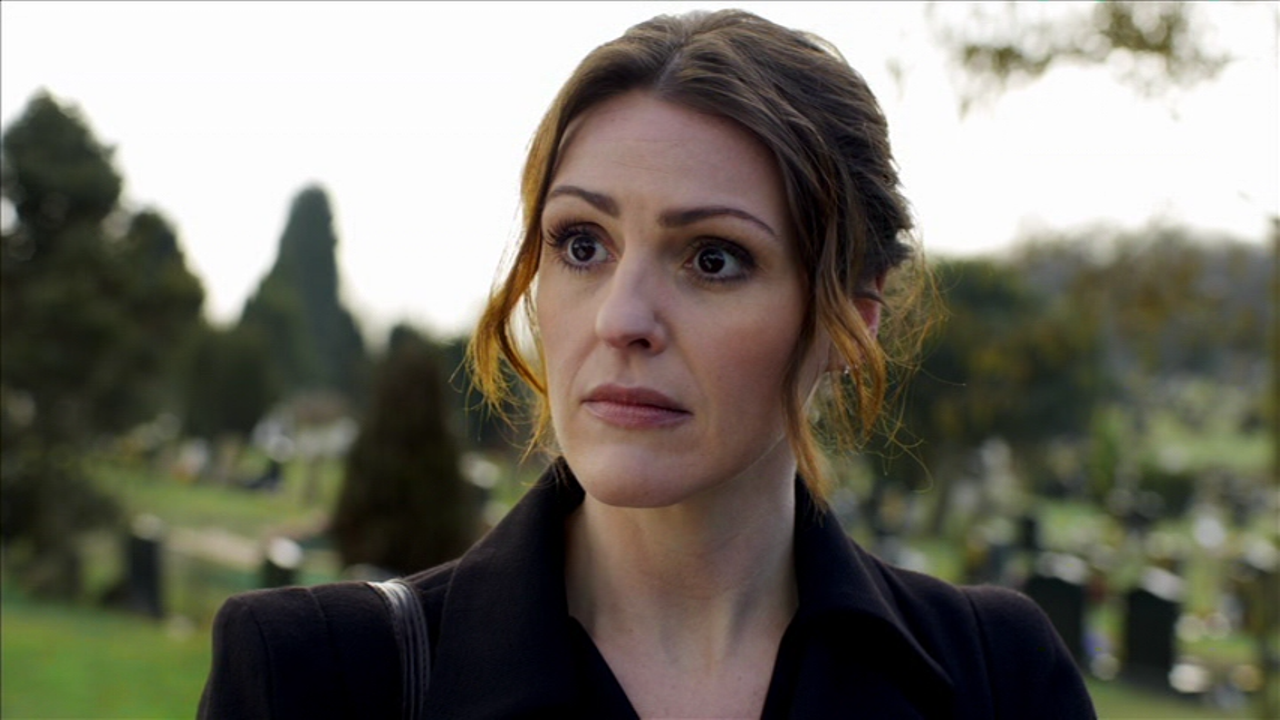 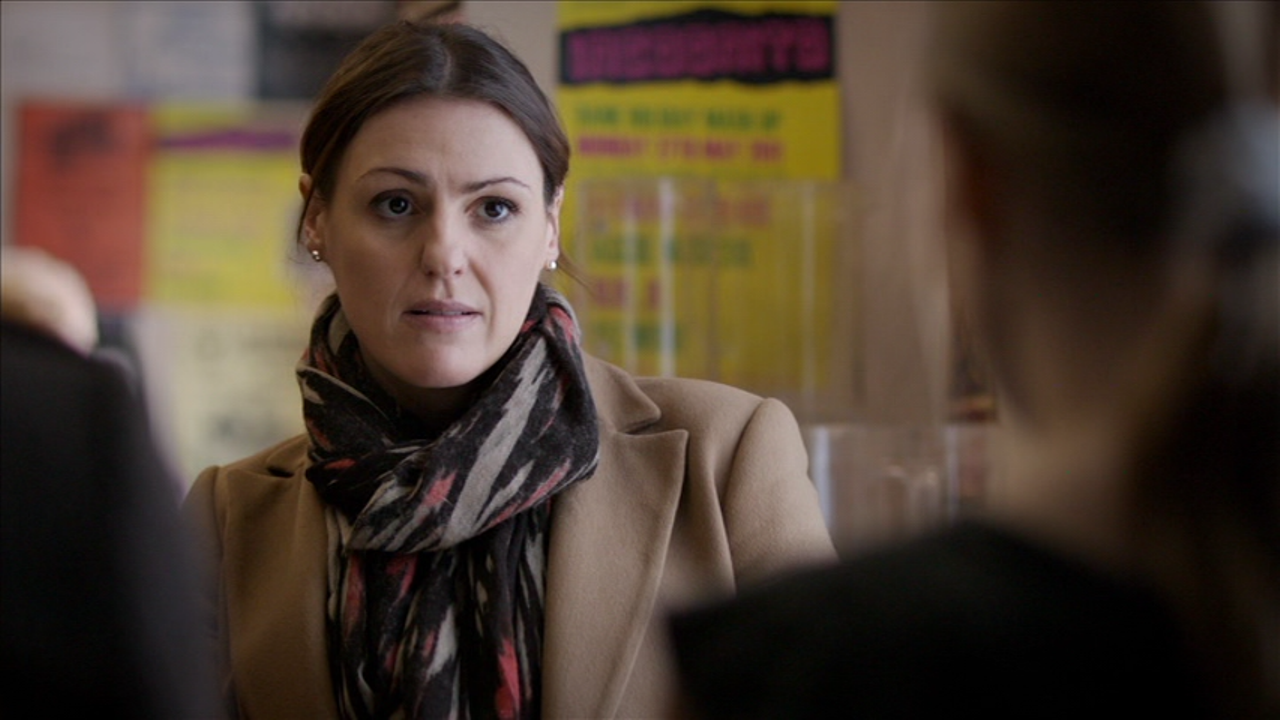 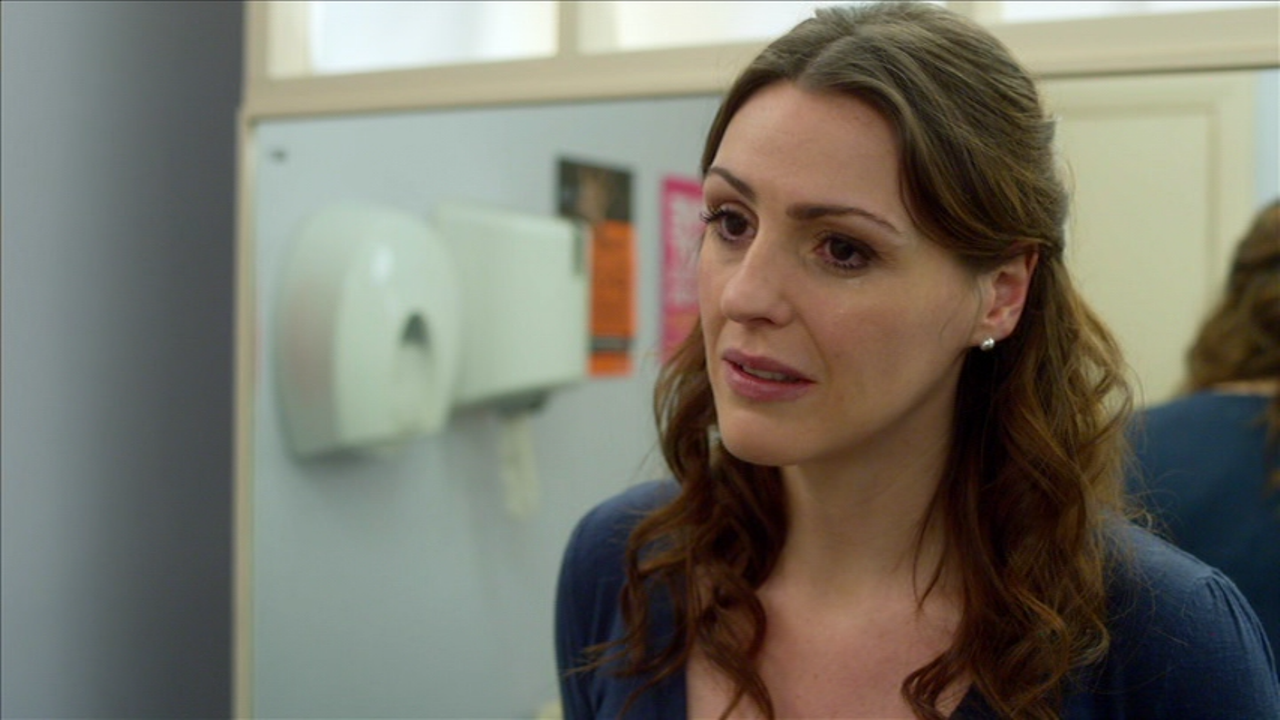 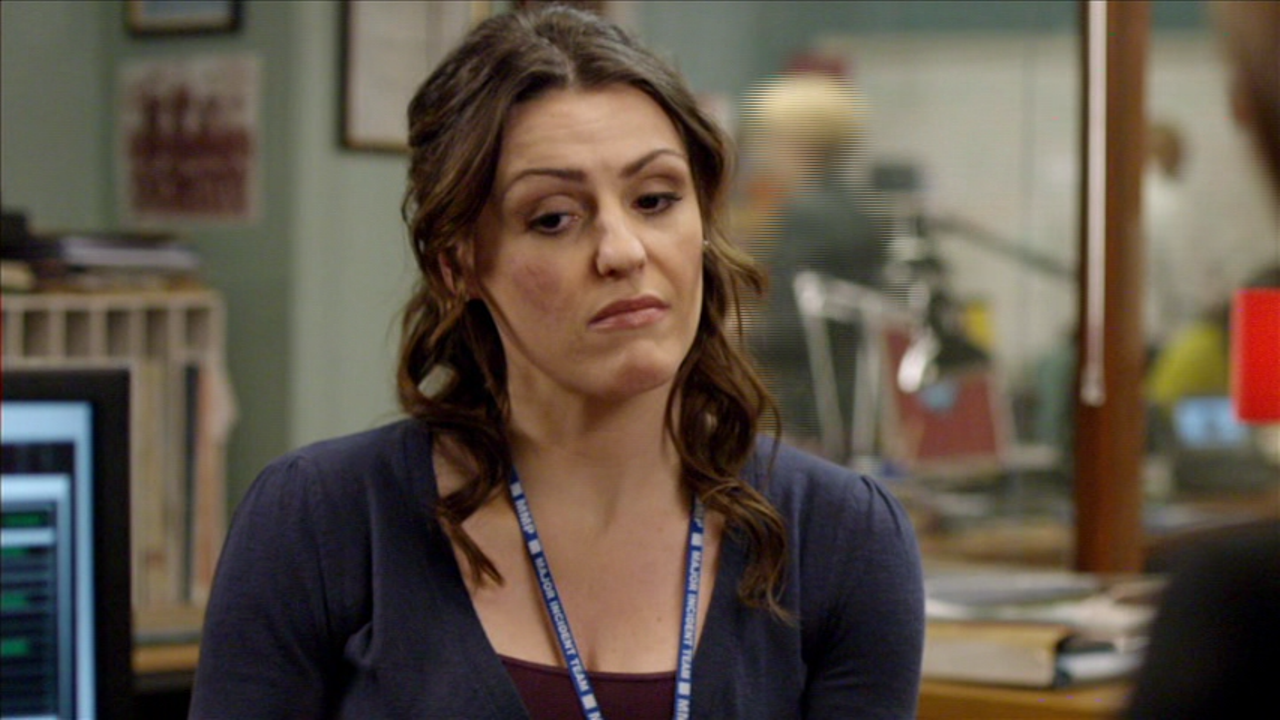 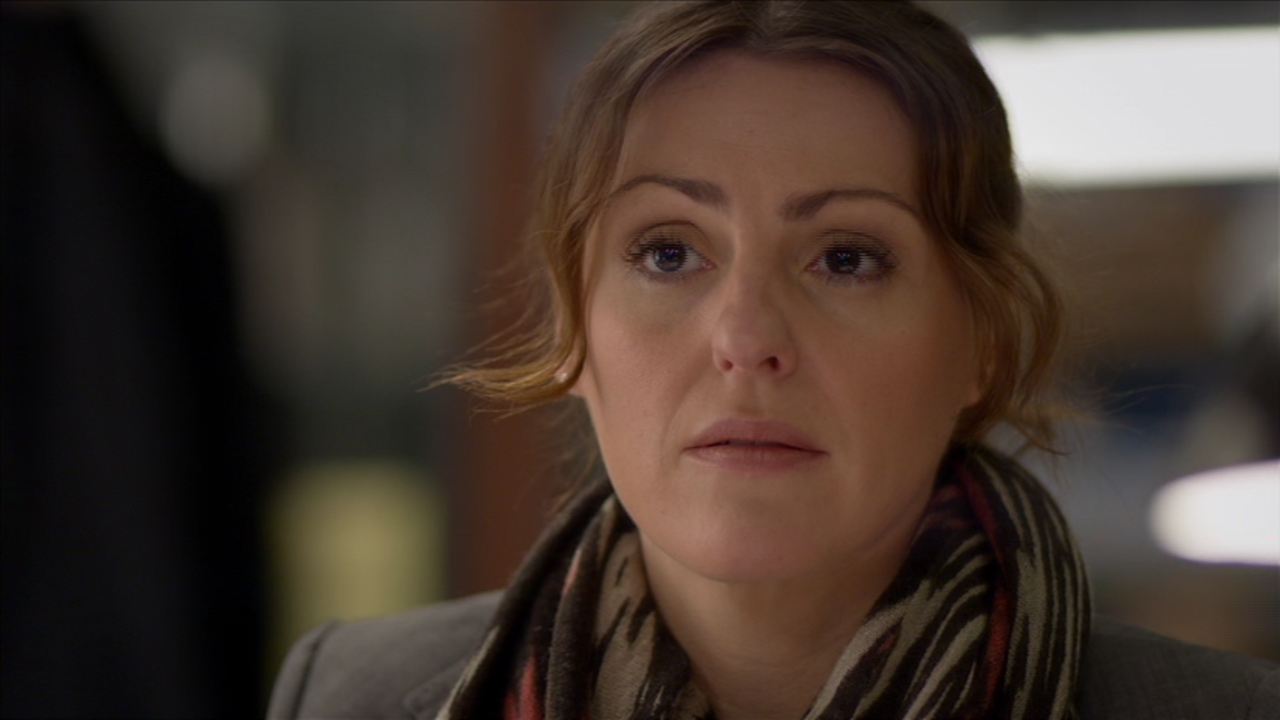 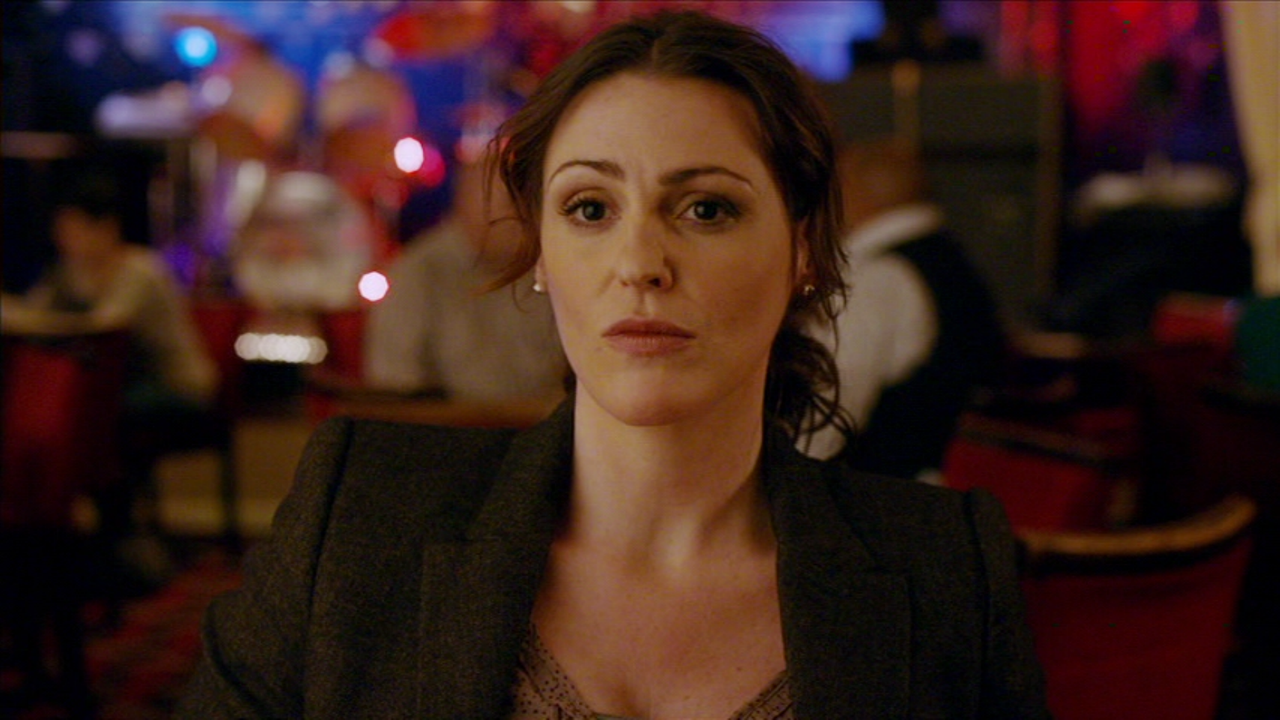 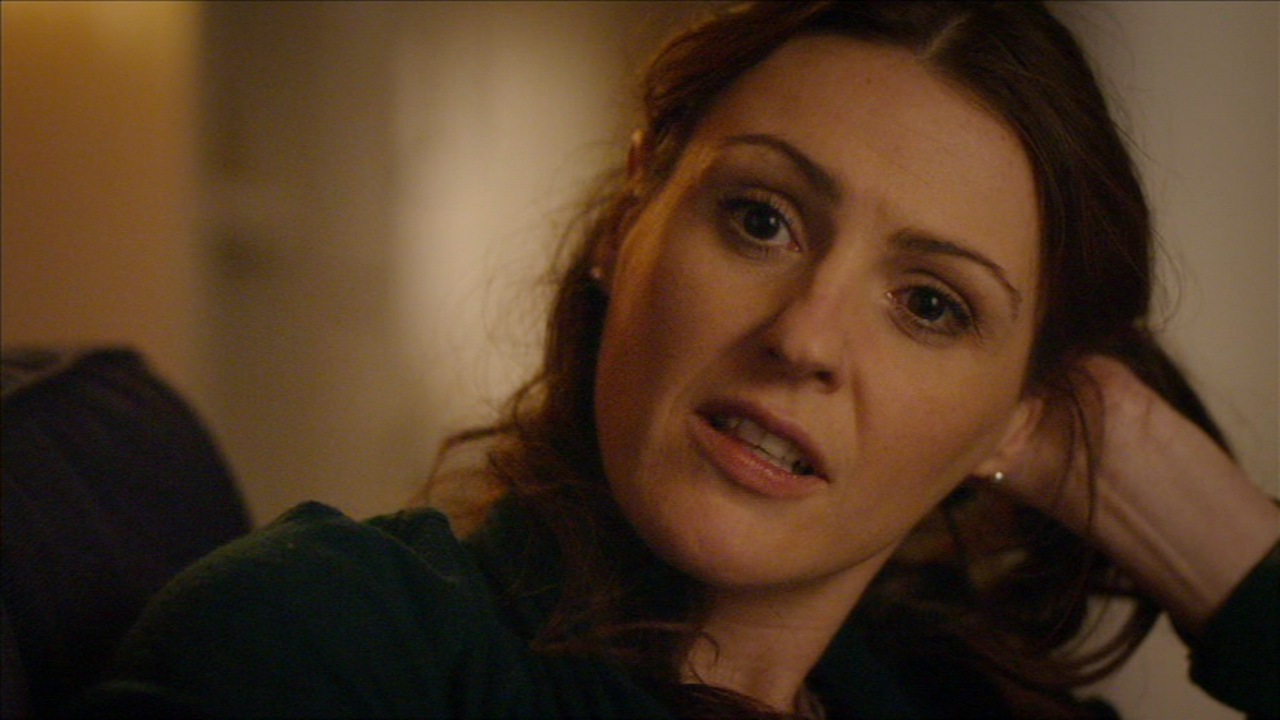 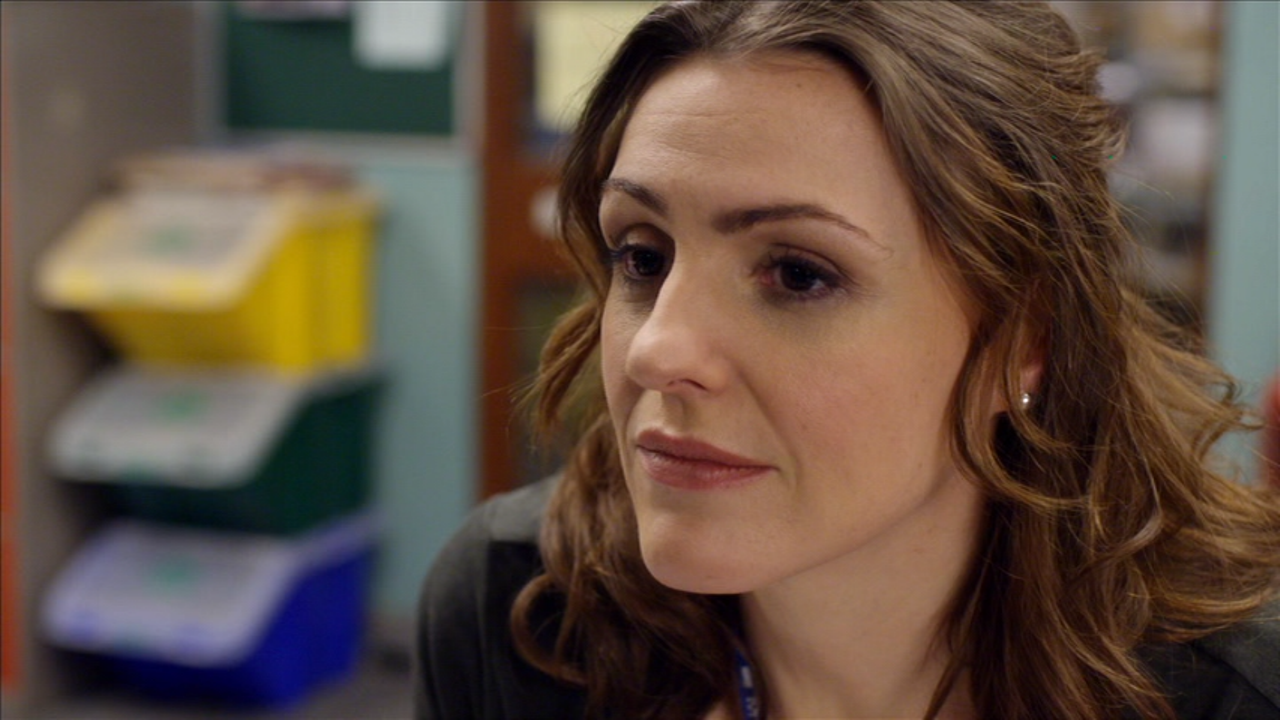 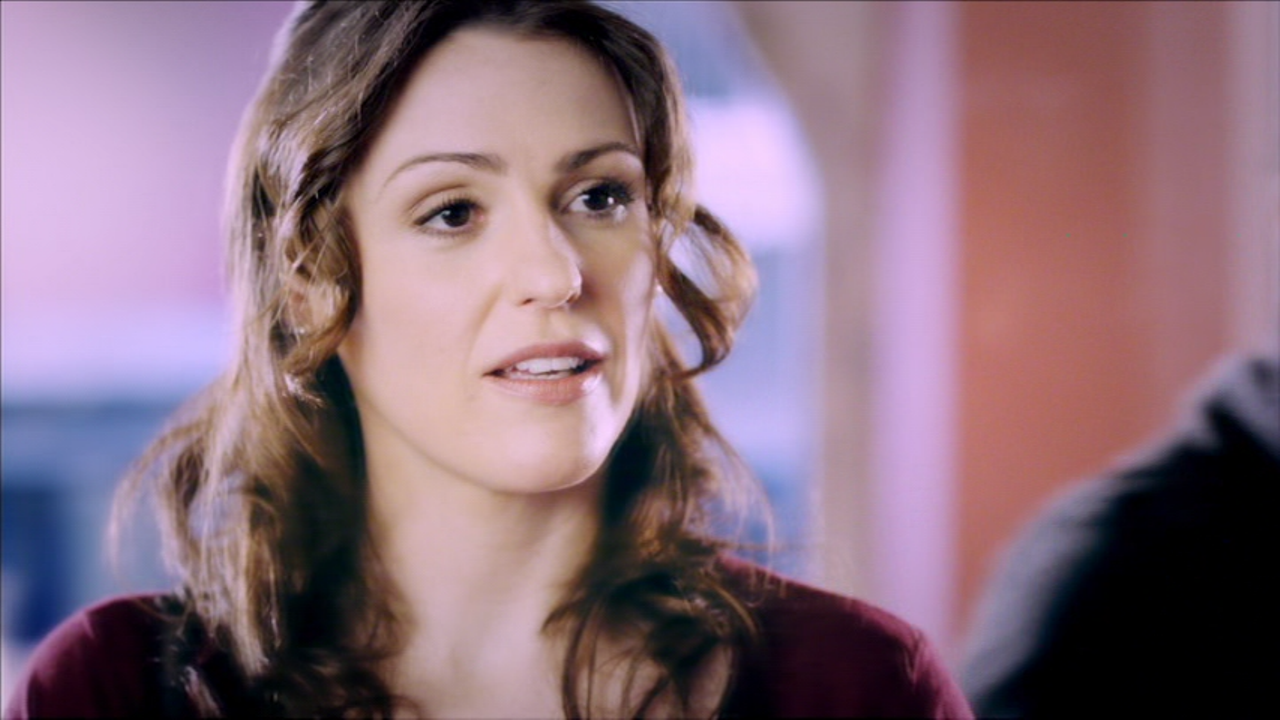 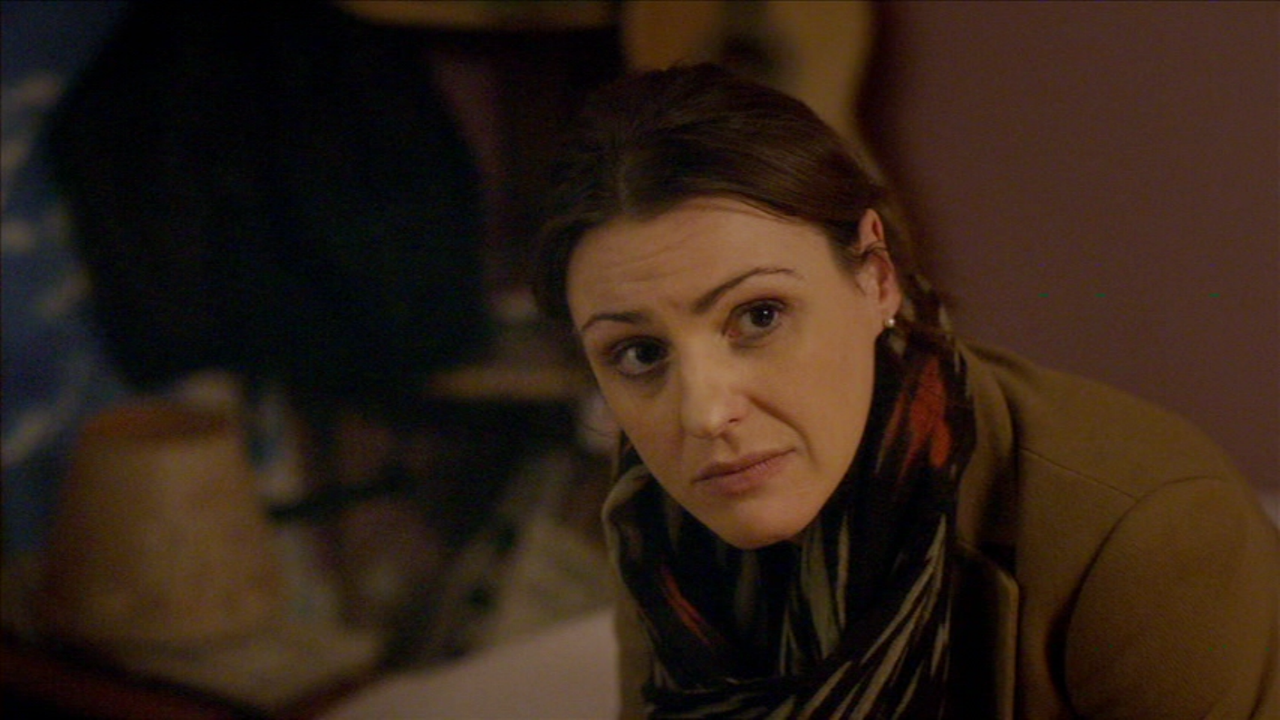 Posted by Movie And TV Screencaps Plus at 11:36 AM No comments: 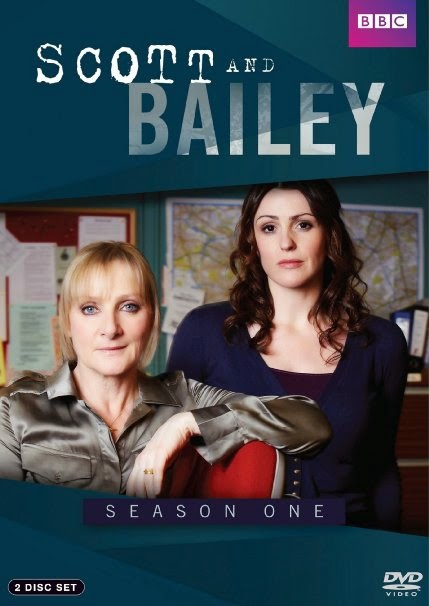 In Scott & Bailey we follow the professional and personal lives of Detective Constables Rachel Bailey and Janet Scott, part of Manchester Metropolitan Police's Major Incident Team, as they track down killers and uncover their motives for murder. Given that the Boss of the unit, DCI Gill Murray, is also a woman , the show is seen, for the most part, from a woman's point of view. Though the crimes being investigated are, in large part, pretty horrific, the focus is on the show's characters, and their lives, more than on the 'blood and guts' aspect of the stories. 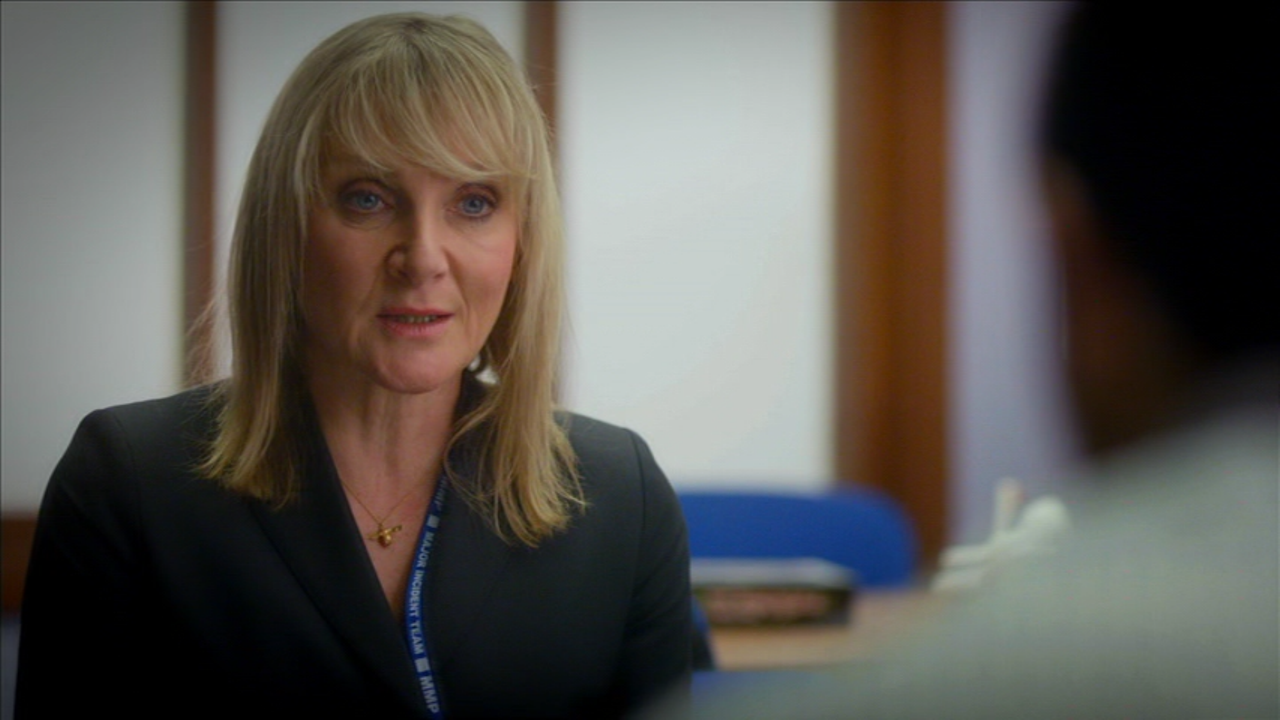 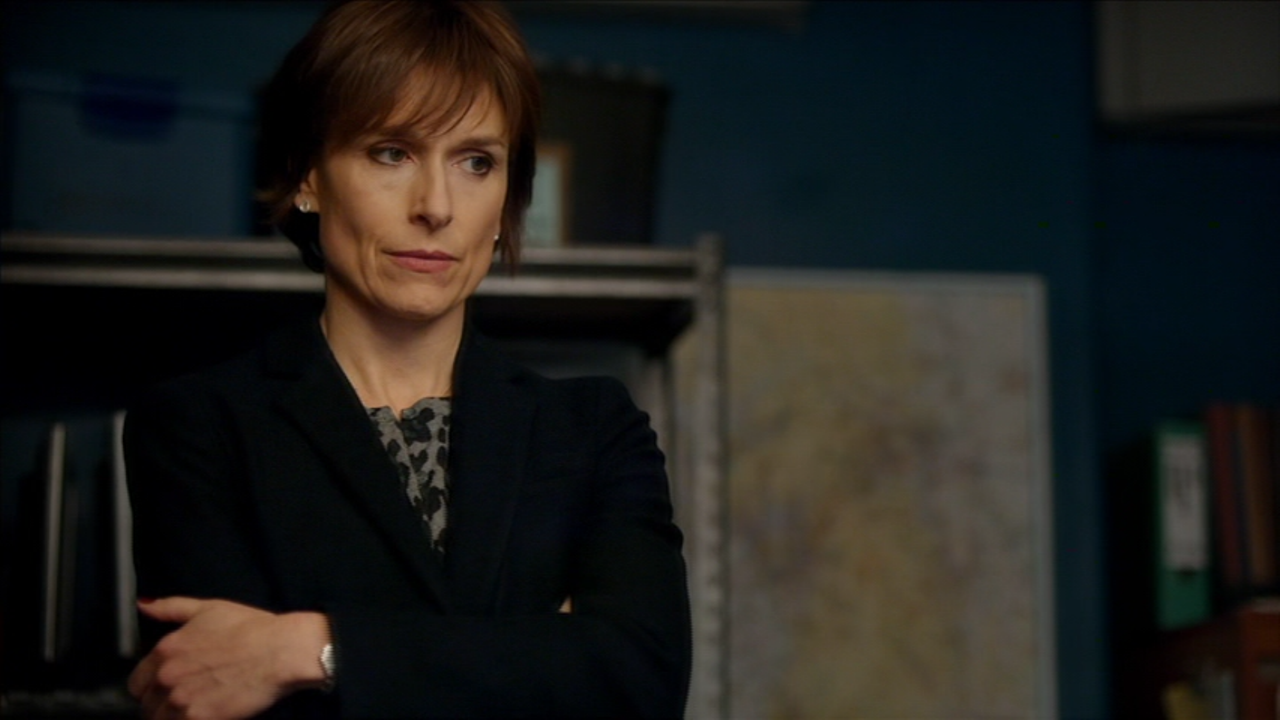 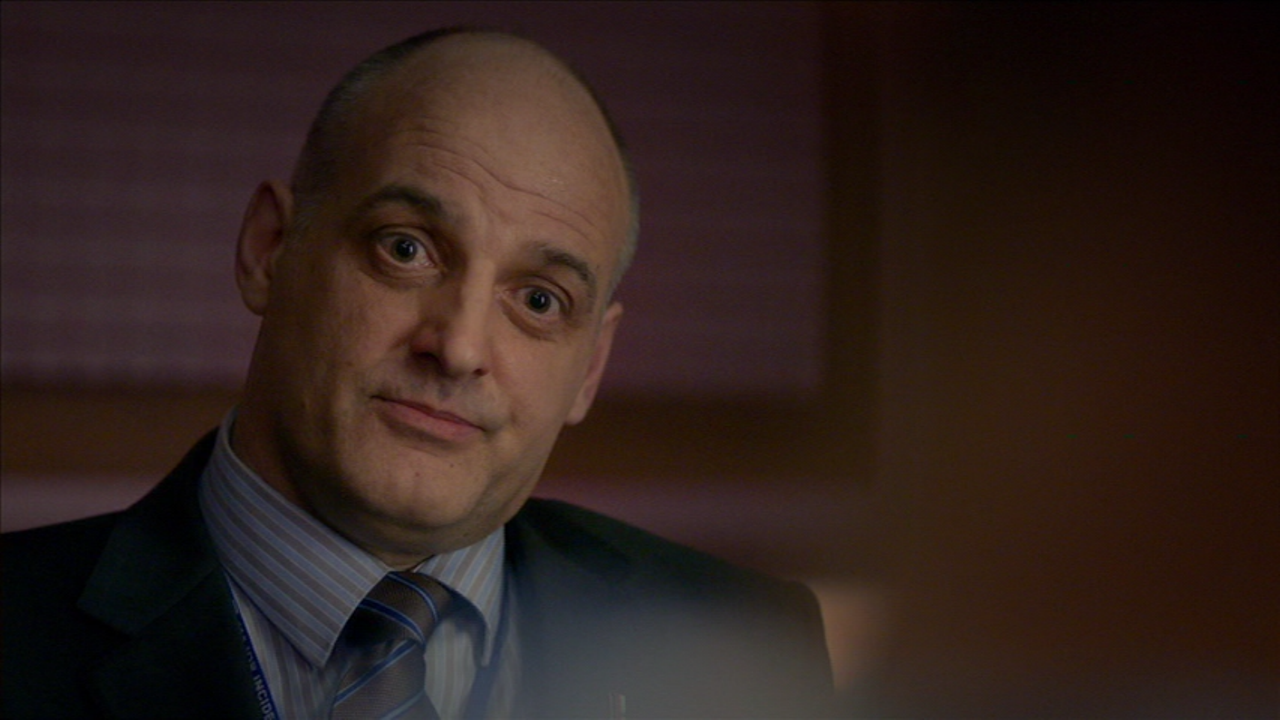 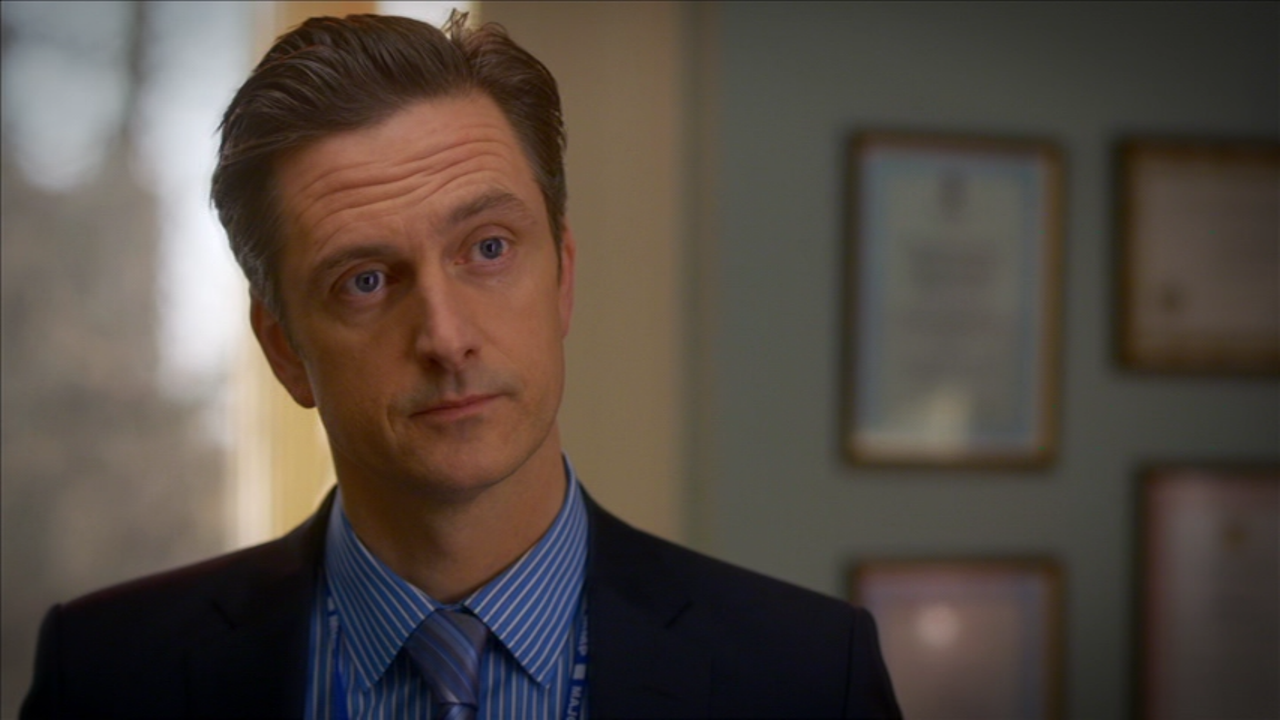 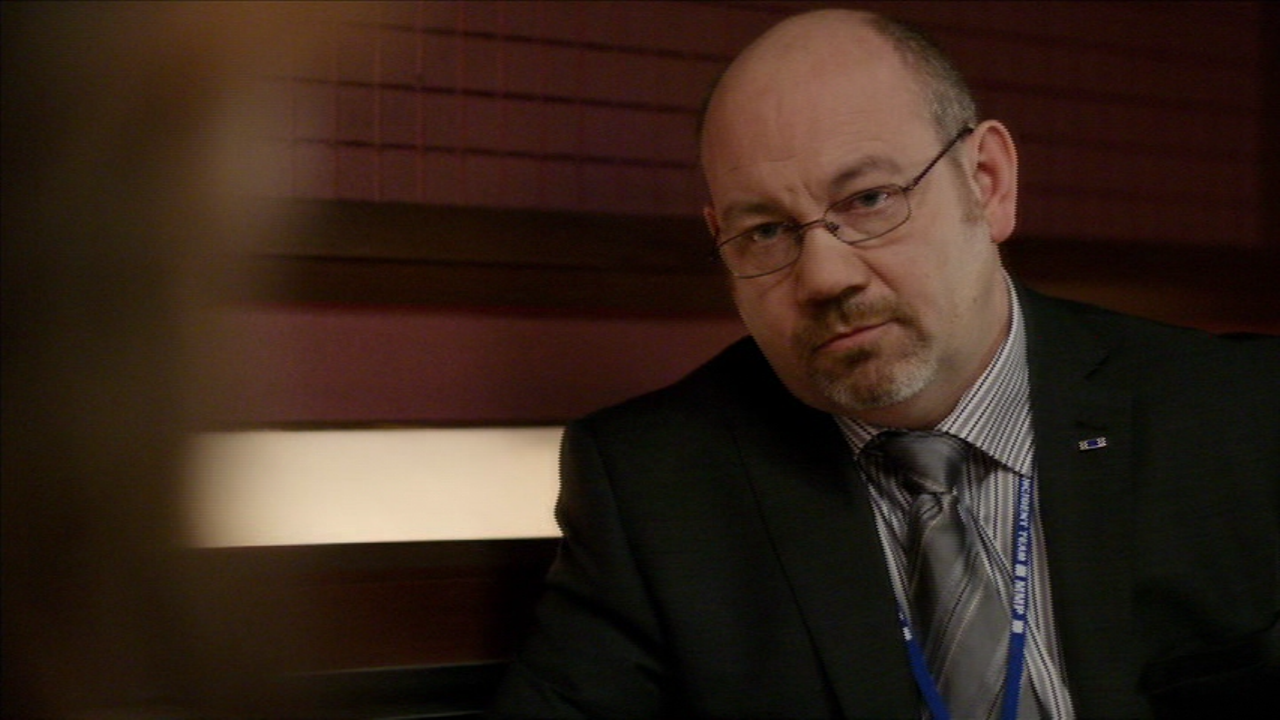 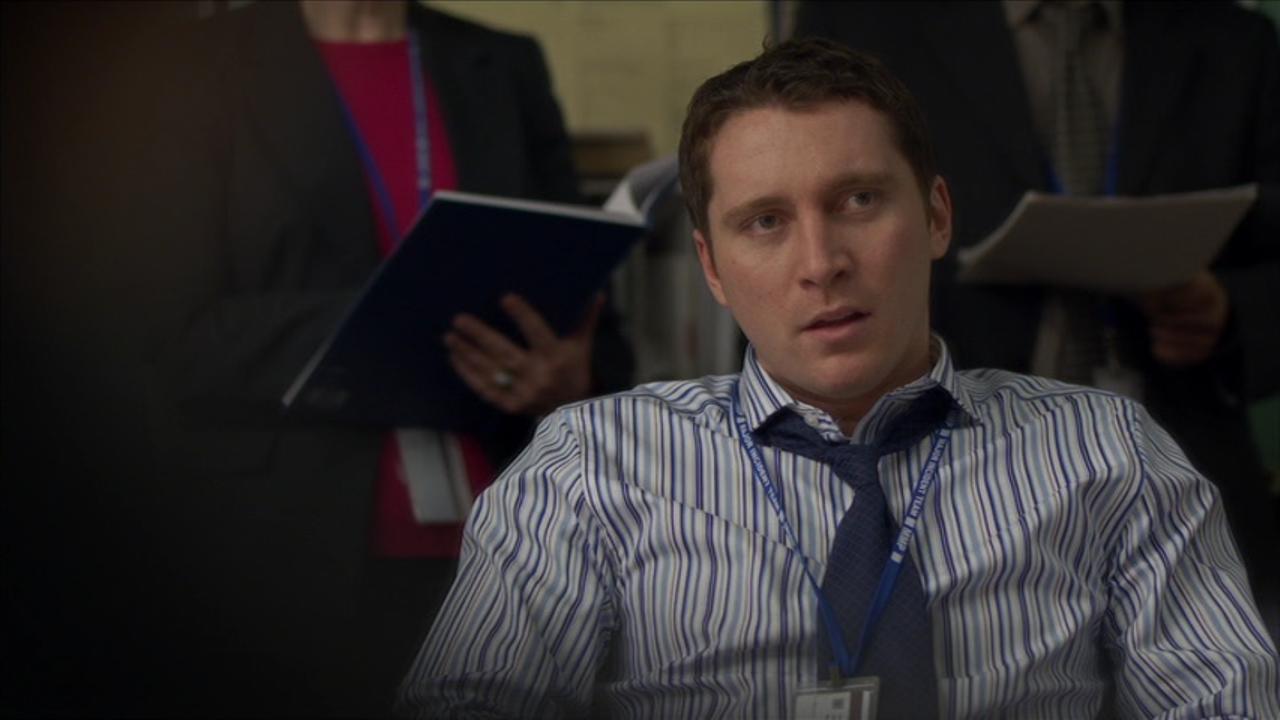 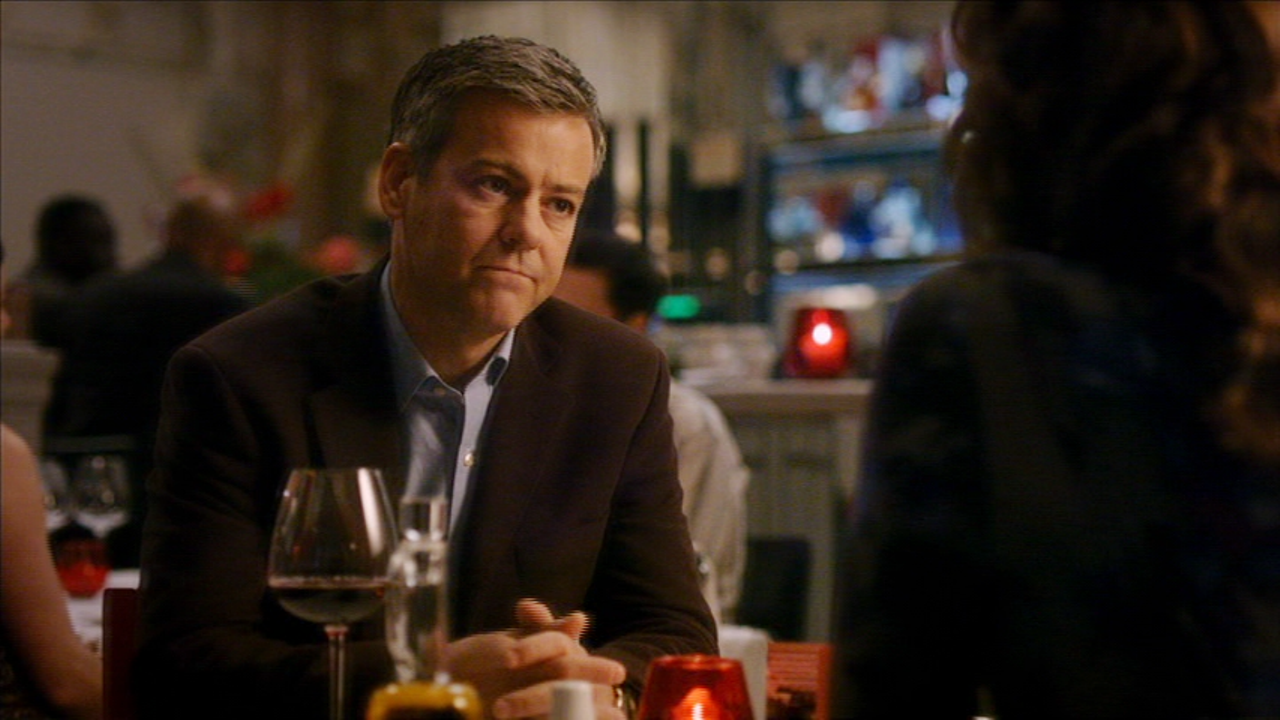 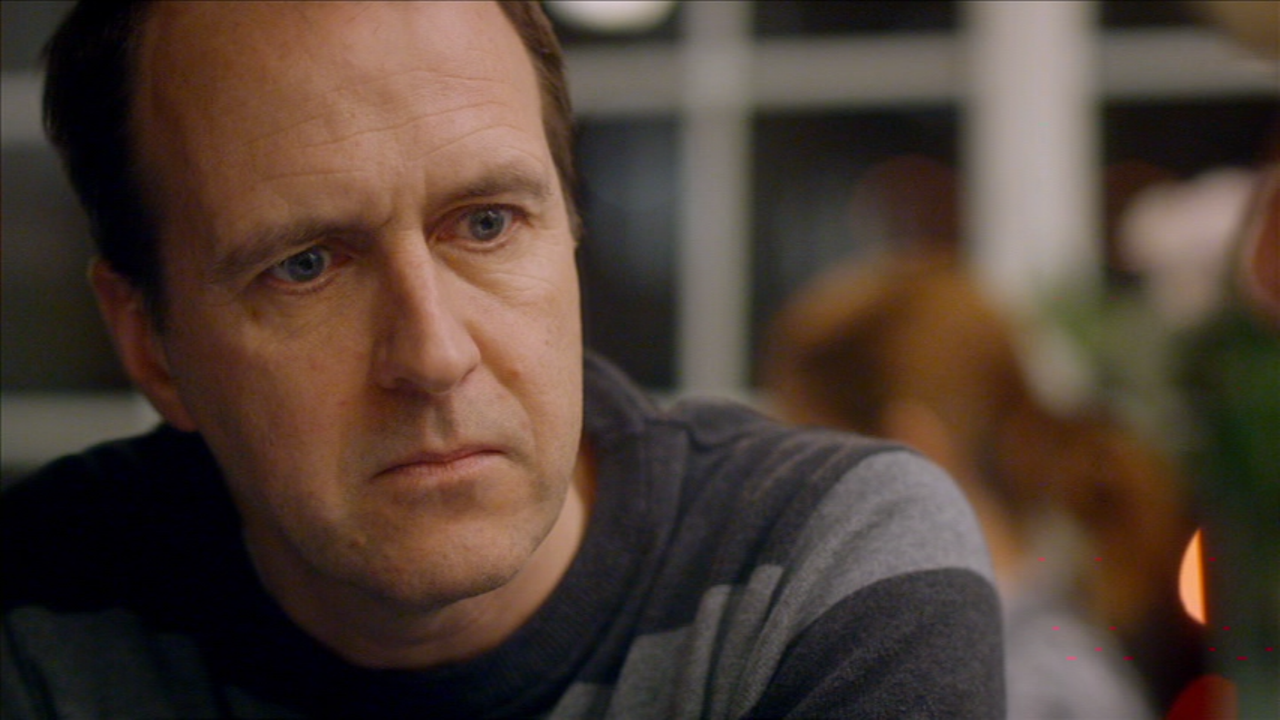 Posted by Movie And TV Screencaps Plus at 8:31 AM No comments:

Movie And TV Screencaps Plus